You are here: Home / Belly Fat / The Best Exercise To Lose Belly Fat

Fat loss is a topic that is on the minds of many Americans.

Every time a person looks in the mirror and sees a bulging abdomen facing back, it reminds him or her that it is time to get on a weight loss program. However, losing that pot belly is easier said than done. 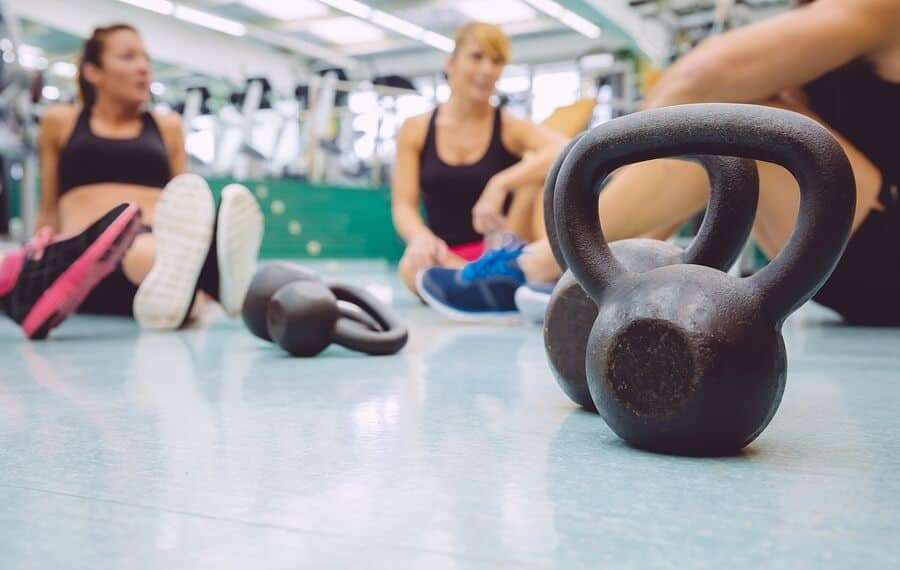 Many would pay good money to find that one best exercise to lose belly fat.

You might believe that some combination of crunches or leg lifts might be the best way to get a trim tummy. However, that is not necessarily the case. They will help to tone the ab muscles so that when the fat is gone one is left with a nice attractive six pack.

However, these exercises alone will not necessarily get rid of fat. It is not until you get rid of that fat that the nice six pack from all those ab exercises can be seen.

Spot fat reduction is not possible. Fat accumulates on the body based upon an individual’s genetic predisposition. Some people will naturally store fat preferentially in the gut and others might store it on the hips.

The only way to make sure it comes off the gut is to undergo a rigorous diet and exercise routine that attempts to remove the fat all over the body. If the body fat percentage goes low enough, then the gut fat will naturally disappear.

For this reason, you cannot just rely on exercise to lose fat. Indeed, some studies have shown that many who exercise tend to actually gain fat. This is because they are carrying out exercise without an effort to decrease the calories that they take in.

In fact, the reason they often gain weight is because they overestimate how many calories they burn during a workout and then feel justified in eating a large meal afterwards. If you want to get rid of gut fat you need to restrict your calories in some manner, in addition to carrying out appropriate exercises to increase calories you burn in a day. One does not work without other, generally speaking.

If you are looking for the best exercise to lose belly fat in combination with a common sense diet, then a combination of alternating kettlebell swings and squat thrusts will likely give you the best results.

Start by doing 15 repetitions of kettlebell swings and then proceed to an equal number of squat thrusts. Then repeat with 14 swings and thrusts, and so forth, until you count down to only one of each. This is often referred to as a countdown workout.

The reason why this exercise is so effect at burning fat is that it is exercising a wide range of muscle groups simultaneously, which gets you a large calorie burn for the motion.

You get cardiovascular benefits from doing the movement repeatedly while also getting resistance training by adding the weight provided by the kettlebell. This is important because resistance training helps to increase lean body mass which burns more calories.

By following a well-planned diet and doing the countdown routine described above every day, you maximize your potentially to shred the fat hanging from your gut.